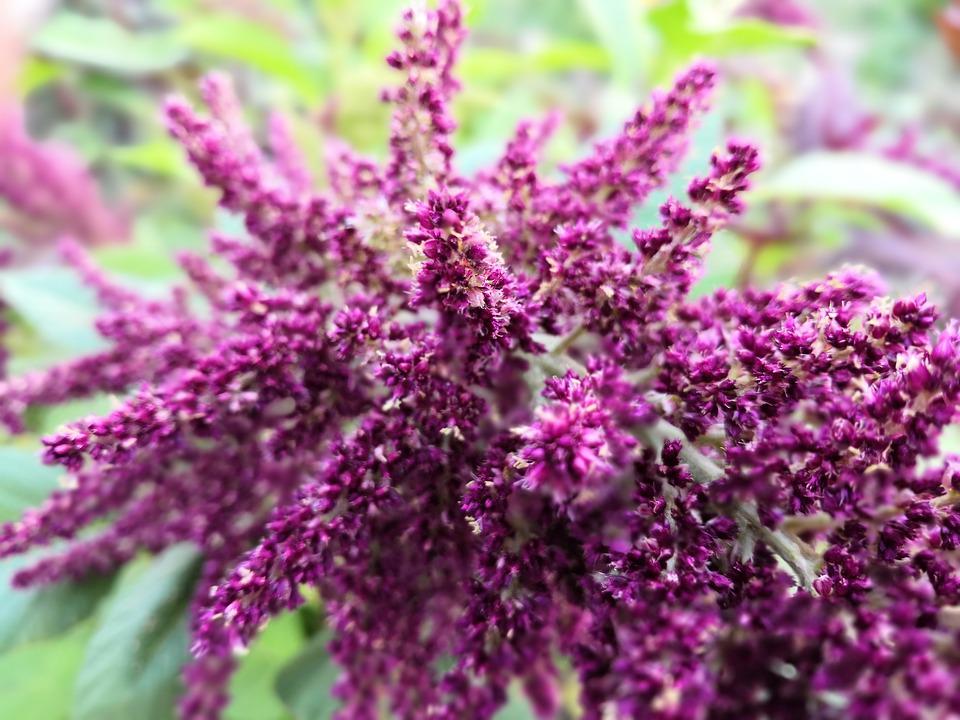 Summer eating tends to be lighter than winter fare. In North America we tend to eat more greens and salads and less soups and stews. And what a collection of greens we can select from in the Southwest – like amaranth!

One of my (Jacqueline Soule) favorites – and easily found in some areas, is amaranth. It’s considered a weed, and abounds in vacant lots in Southwestern cities, as well as at the edges of agricultural fields. Where I live, alongside ample rabbits and javelina, about two seconds after an amaranth pokes its little green shoot up out of the soil it becomes someone’s meal. Thus I buy seed and grow it in the summer garden (more on Gardening With Soule – here). 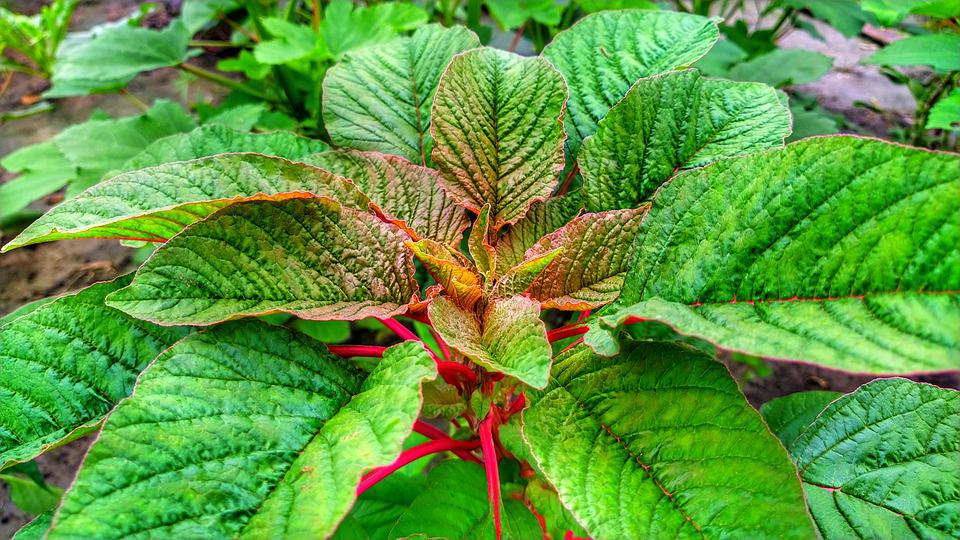 There are over 60 species of amaranth, and while several species are considered weeds in commercial agriculture, more traditional farmers around the globe treasure this bonus crop. Amaranth is useful as a vegetable, for the seeds, for dye, and as ornamentals. 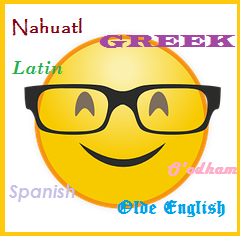 Amaranth is known in Spanish as quelites, quelites de las aguas, bledo, and cochino.  In O’odham as i:wagi or cuhukia; and the Seri call it ziim. If someone can share the Yeome (Yaqui) name I would be greatly appreciative!

Some species of amaranth, although eaten as “greens” are anything but green. Foliage ranges in hue from crimson, to red, to vivid magenta, all due to natural pigments called betalains. Whatever their color, they are a very good source of vitamins including vitamin A, B3, B6, C, vitamin K, and folate, along with dietary minerals calcium, iron, magnesium, phosphorus, potassium, zinc, copper, and especially manganese.

The root of mature amaranth is a palatable parsnip-like vegetable. It is quite tasty added to stews or cooked and mashed like potatoes.
Amaranth seeds, like quinoa and buckwheat, contain “complete protein” (a complete set of the amino acids needed by humans). Amaranth, quinoa and buckwheat are called “pseudograins” because of their flavor and cooking similarities to grains, but unlike grain, they do not contain gluten. Also “true” grains are all in the grass family. 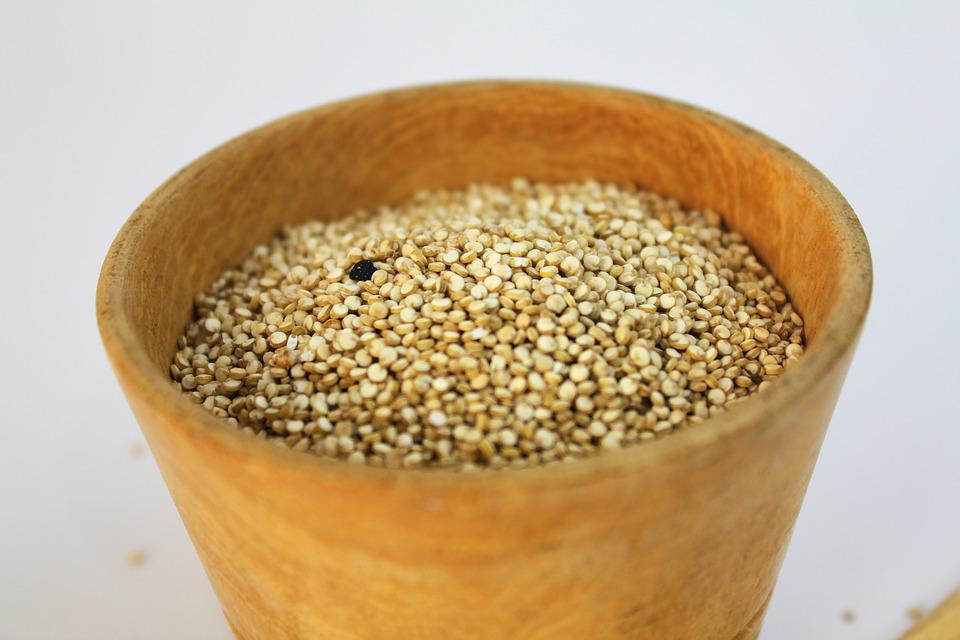 The small seeds of amaranth were easily cooked with limited firewood fuel. In the Southwest, the O’odham, Havasupai, Hopi, and other Yuman tribes ground the seeds and used the meal.

Amaranth seed heads can weigh several pounds and contain a half-million seeds. These seeds can be boiled, parched or even toasted much like popcorn and mixed with honey, molasses or chocolate to make a Mexican treat called alegría (another post lost to the hackers). 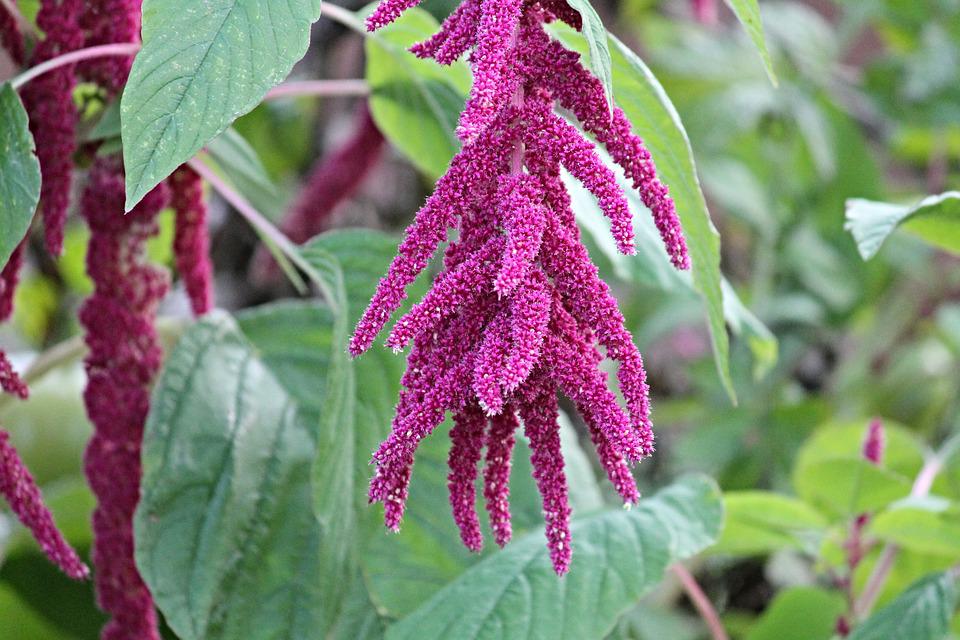 The amaranth genus also contains several well-known ornamental plants, such as love-lies-bleeding (Amaranthus caudatus), prince’s feather (A. hypochondriacus), and Joseph’s coat (A. tricolor). And yes you could eat their leaves and seeds, but they tend to be bitter.

Young amaranth leaves are tasty right off the plant, in salads, or they can be steamed as a potherb. In Greece, their native green amaranth (Amaranthus viridis) is used in a popular dish called “vleeta.” Leaves are boiled, then served with olive oil and lemon, usually alongside fried fish.

Amaranth seed can be cooked for a high protein pseudograin or ground into a flour or meal for baking. As with rice and other grains, use two cups liquid to one cup grain. I throw a few handfuls of amaranth seed into the pot to help thicken a soup or stew. 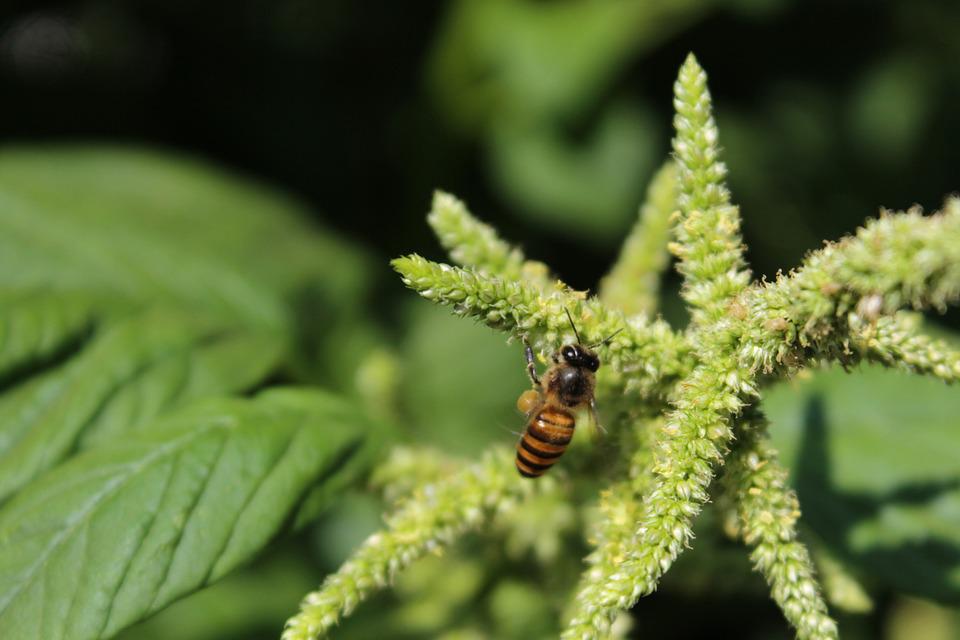 Note that the greens, like many plants related to spinach, have a relatively high content of oxalic acid which can inhibit the absorption of calcium and zinc. This also means that they should be eaten with caution by people with kidney disorders, gout, or rheumatoid arthritis. Reheating cooked amaranth greens is discouraged, as the nitrates in the leaves can convert to nitrites, similar to what occurs with spinach.

Mature seedheads of amaranth are ideally harvested while still somewhat green, before the seeds fall out of their bracts. Harvest it early so you can easily capture the seed – say in a paper bag or on a cookie sheet. If you handle the seed head carefully, you can reduce the need for winnowing away the chaff. Some tribes constructed brush shelters specifically for drying amaranth, placing a layer of deerskins to catch the seed. 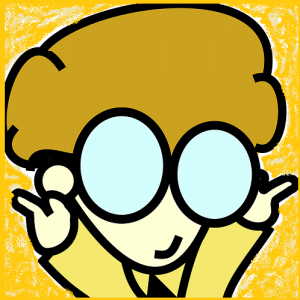 Amaranth is not Carcinogenic

In case you read some interweb garbled alarmist information that amaranth is carcinogenic – it isn’t. Decades ago there was a synthetic food dye that had been named “amaranth” only because its similarity in color. This synthetic dye, also known as Red No. 2, was banned by the USFDA in 1976 as a possible carcinogen. 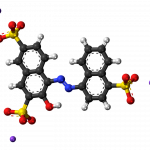