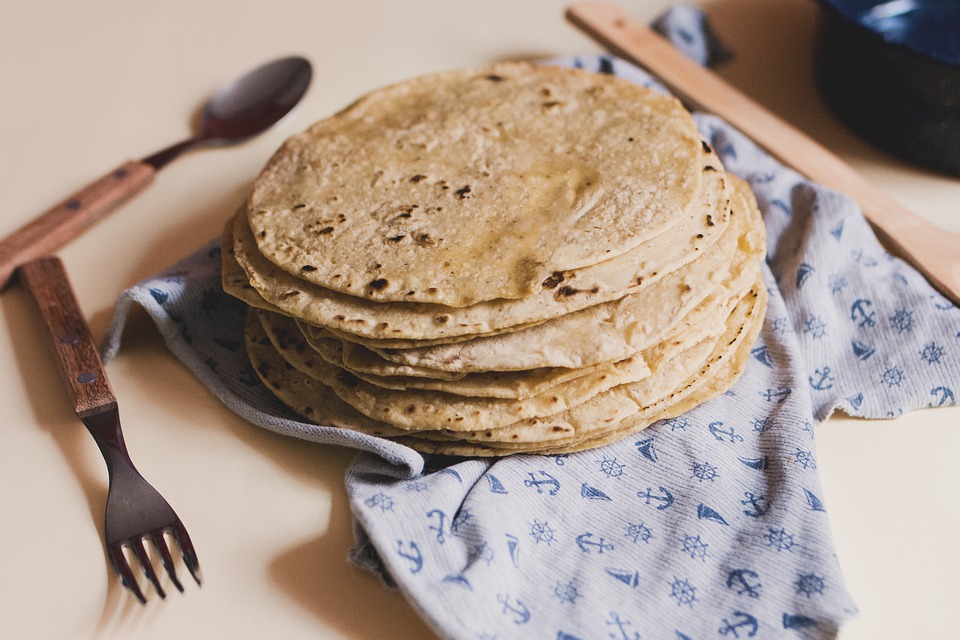 In Mexican and parts of the Southwest, one often has either caldo or sopa at the mid-day meal. I first had this caldo over thirty years ago in the remote mountains of Sonora. I have since had many variations of Caldo de Verduras over the years, but the key ingredients stay the same.

In many parts of Mexico, including still the remoter regions of Sonora and Sinaola, the main meal of the day is taken at mid-day, followed by siesta to avoid working during the hottest part of the day and risking sunstroke. This main meal is a robust one, with several courses, starting with a bowl of piping hot soup.

The first time I was faced with hot soup in the heat of a searing June day with nary a monsoon cloud in sight, I all but wilted on the spot. We were collecting plants in the wilds of the Sonoran Thornscrub “forest”– so we were in full protective gear, with high boots, jeans, long shirts, and I was already excessively hot and sweaty. This tiny wayside restaurant had three metal beer company card tables and and we were the only customers. Our trip leader tucked into his caldo with obvious relish but me and my two young student friends held back. 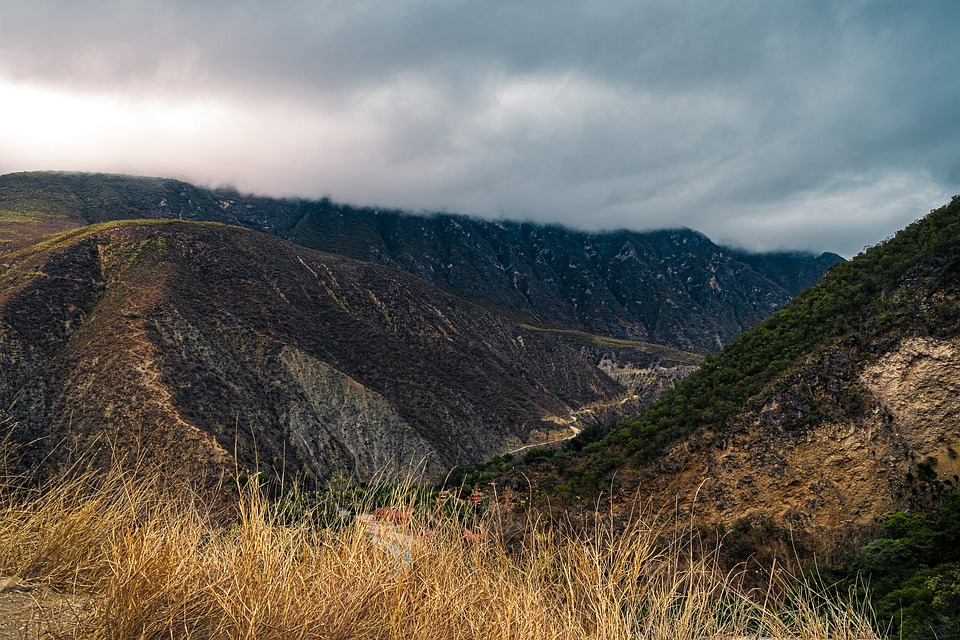 The woman urged us “joven” (youth) to eat in rapidfire Spanish. I haltingly explained “Hace calor. No quiero sopa caliente. (I am hot, I don’t want soup that is hot.) Sopa is the word for soup taught in Spanish class in college after all.

The woman serving us laughed and said, this isn’t “sopa” – its “caldo” to begin the meal, and it would make us cool. Somewhat dubiously, I dipped in, and to my surprise, it did seem to help cool me.

Caldo is Not Sopa

So what is sopa and what is caldo?

Caldo is soup that is mostly liquid. It is often the start to the main meal of the day. Caldo is especially served in summer to help hydrate you. It is also popular in places where water supply is dicey, since the water in it is boiled and thus bacteria and other far less healthy components are killed (like liver flukes). 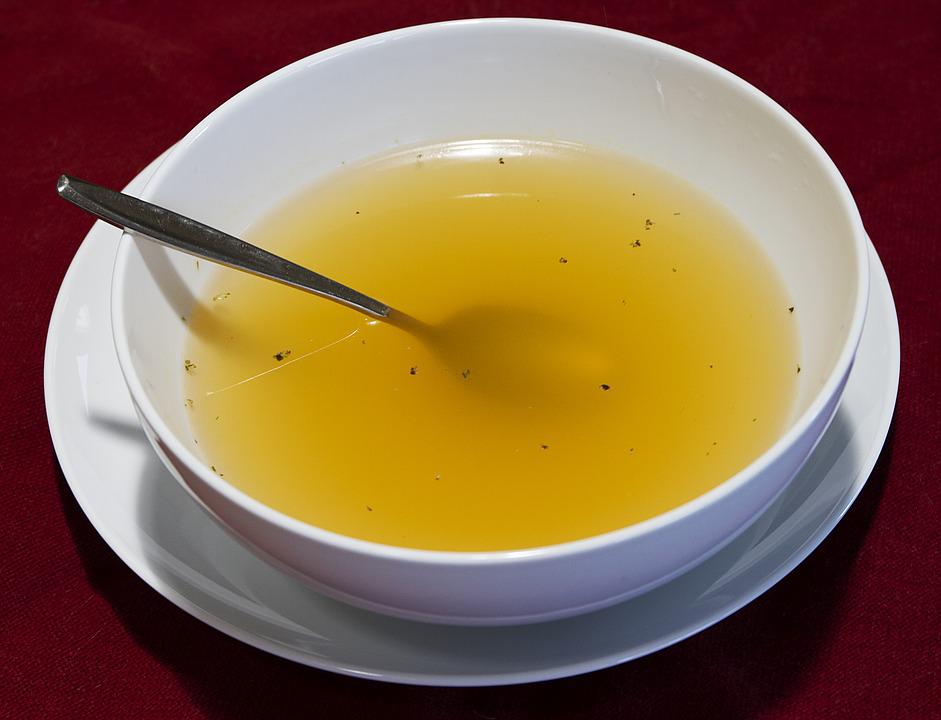 Sopa is a thicker, more robust soup. It is often served as an evening meal, or in winter when a more hearty soup dish is desired.

These vegetable ingredients differ with the season.

Simmer the soup bones in the water until the stock has flavor and color (2 hours). Add salt to taste. (Alternatively you can use bullion cubes to create your caldo stock.)
Add the garlic and onion and simmer for about 15 minutes
Add the chopped green vegetables and cook until just done.

That first, long ago caldo I tasted was made with that most savory summer green, portulaca. 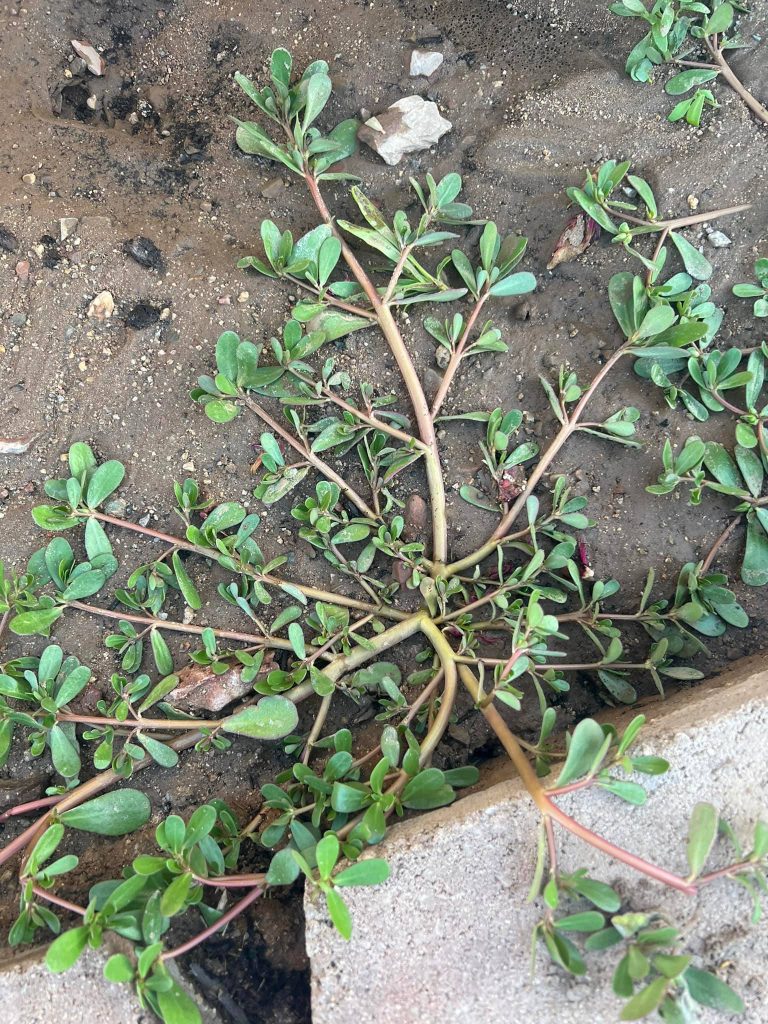 You can also use green beans (canned even – I won’t tell), calabicitas (tender young squash), spinach, and I believe I once had one made with a combination of plantago and mustard leaves. Use what is in season or that you can forage. In parts of Chihuahua, caldo is traditionally served with a sprinkle of chopped mint leaves on top. It is surprisingly tasty and refreshing.

Last week we wrote about amaranth (here).  They also make a tasty green for this dish.

The bowls of caldo in Sonora were served with a bottle of vinegar that had been packed full of chili peppers. You shook as much of this vinegar as you wanted into your soup. Sometimes caldo is served with wedges of lime to season with.

Ours was served with freshly made corn tortillas, but it may also be served with flour tortillas or even fresh bread rolls (bolillos).

We publish a “Foraged Find” almost every week in our newsletter.  Just sayin’ 😉