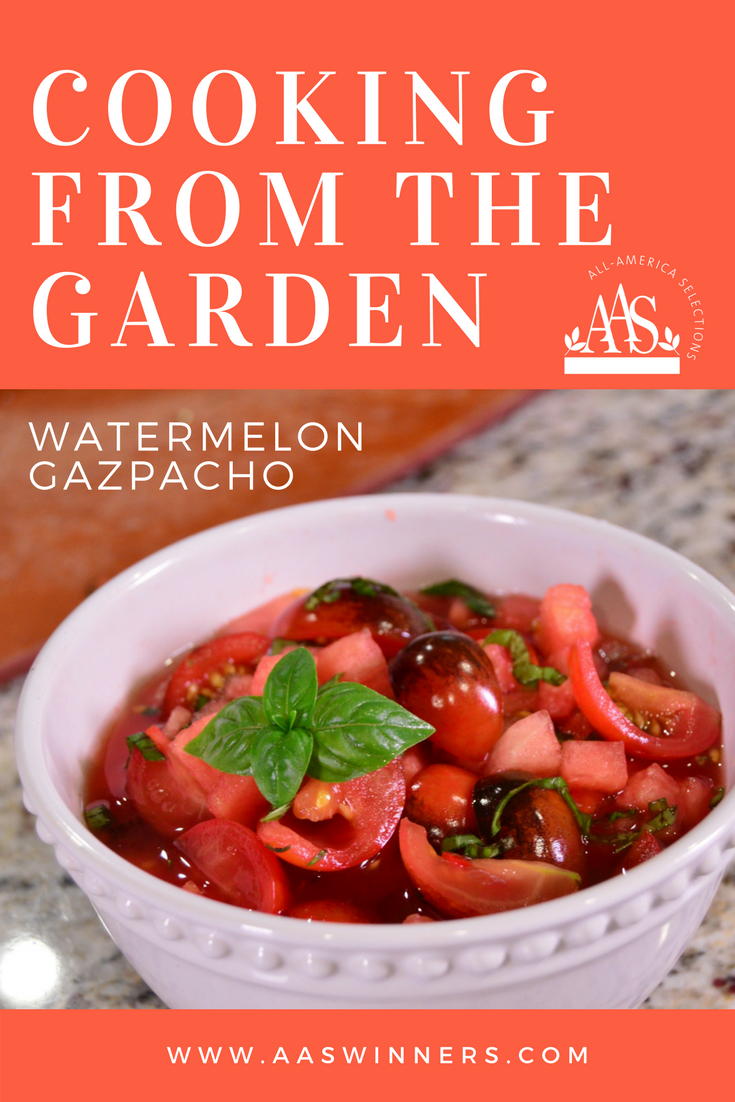 Luscious sweet watermelon meets the fruits and flavors of the Southwest in this charming and refreshing summer soup.  Instead of a hot soup like our other summer soup, “Caldo de Verduras,” this is served chilled.

This melding of summer flavors started centuries ago when plants of the Old World and the New World melded in the Columbian Exchange – an event that changes the foodways of the Southwest forever.

The Columbian Exchange refers to the exchange of plants and seeds around the globe starting with Columbus – back in 1492 – when seeds were brought back to Spain from the “New World,” and were grown in the Royal Botanical Gardens. 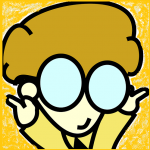 Science Nerd Notes – it was more than just plants.  Technically the Columbian Exchange, also known as the Columbian Interchange, was the widespread transfer of plants, animals, precious metals, commodities, culture, human populations, technology, diseases, and ideas between the New World (the Americas), and the Old World (Afro-Eurasia). 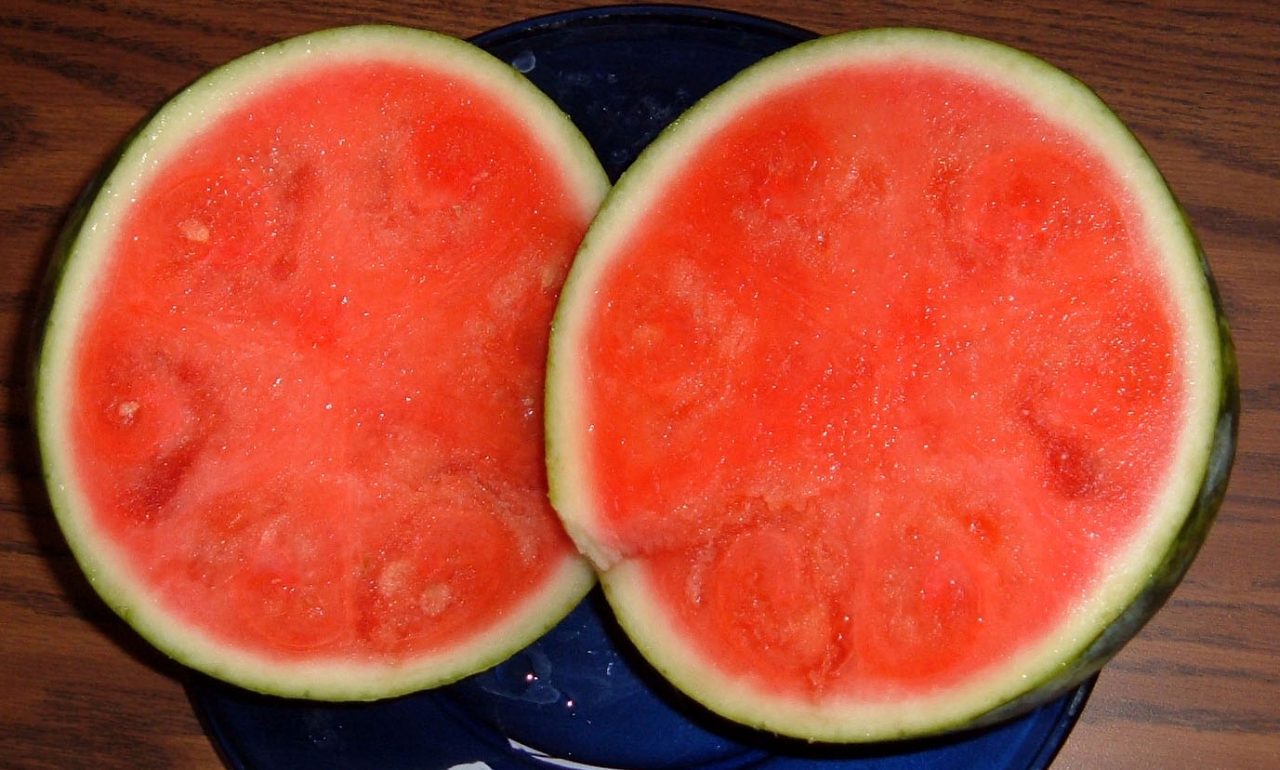 The Columbian Exchange went on for a number of years, introducing the globe to plants ranging from chiles, cotton, prickly pear, marigolds and many more from the New World. In the other direction, a wide variety including watermelon, rice, apples, and peaches all came to the New World. Speaking as an Ethnobotanist it astounds me how quickly these plants became entrenched in the foodways, cultures, and even folktales of the lands they were introduced into – but that is getting a tad off topic.

Watermelon in the Southwest

Watermelon in native to the African continent, but was quickly adopted in any region that had enough frost-free days to grow it. It was a highly popular introduction to the Southwest, and various Native tribes quickly selected for plants that would grow well in their corner of the region. They also selected for characteristics they appreciated – like yellow fruit. For more about Southwest cultivars of watermelon (once from Africa), the non-profit Native Seeds/SEARCH offers seeds of many of these Native cultivars. 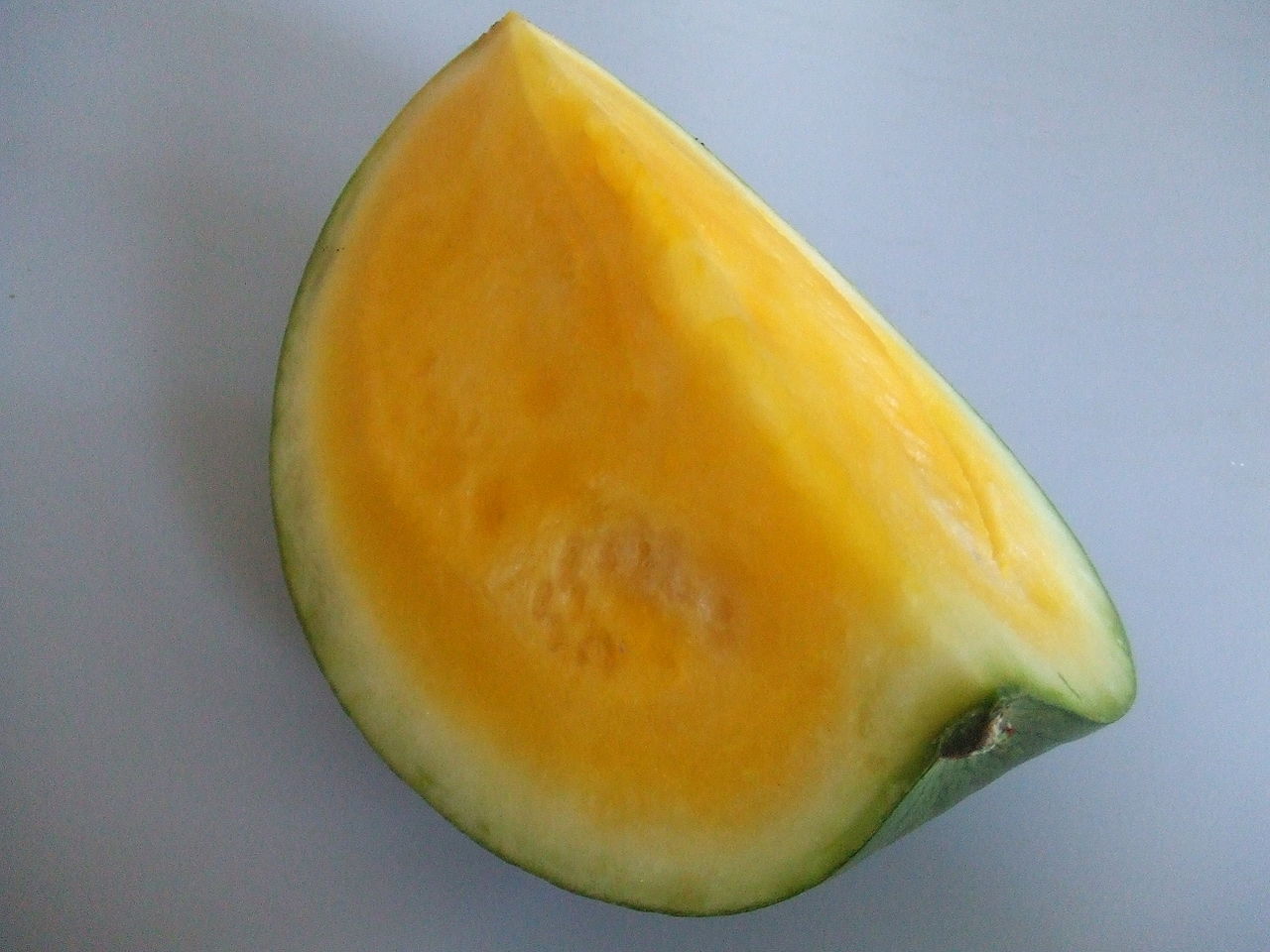 Gazpacho from the Iberian Peninsula

Gazpacho is a cold soup made of raw, blended vegetables. It is considered a classic of Spanish and Portuguese cuisine. There are many theories as to the origin of gazpacho, including one that says it is a soup of bread, olive oil, water, vinegar and garlic that arrived in Spain and Portugal with the Romans. During the 19th century, red gazpacho was created when tomatoes were added to the ingredients. This version spread internationally, and remains the most commonly known. 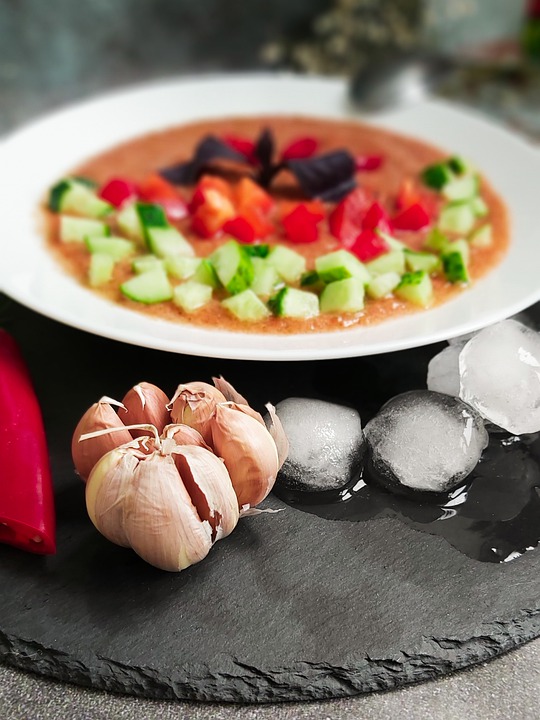 This recipe is based on, and shared via the courtesy of the non-profit All-America Selections, a group dedicated to helping Nortn Americans find the best seeds for flowers and vegetables for the many different growing regions of North America.  We changed it a tiny bit (honey of course!) 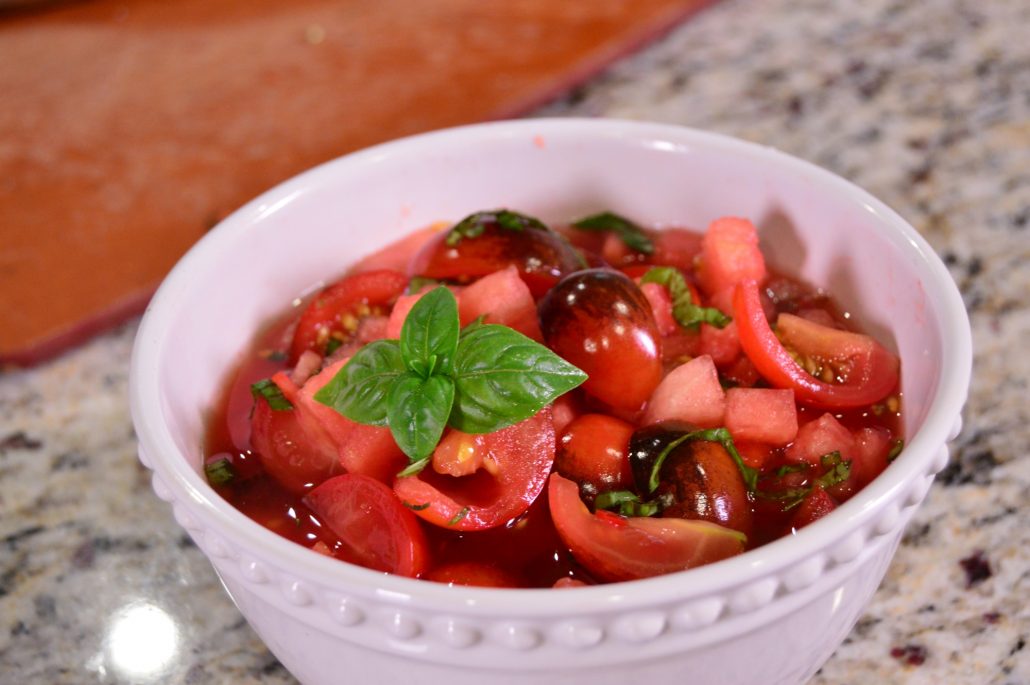 Step 1. Mix together just 4 cups of the watermelon, along with the tomatoes, and the onion.

Step 3. Press remaining 2 cups of watermelon through a food mill or puree in a food processor. A potato masher works somewhat – or just wash your hands, clean under your nails, and start squeezing over a nice deep bowl.

Step 4. Pour the result through a strainer to get the watermelon juice.

Step 5. Add honey to the juice and stir well to dissolve.

Step 6. Add the juice to the vegetables and stir gently.

Step 7. Season this vegetable blend to taste with the vinegar and salt. Some salt is needed to bring out the flavors in the tomato. The honey really makes the watermelon flavor pop. You’re looking for a good fruity, vegetal balance of flavors.

Chef Jonathan Bardzik who created this recipe for AAS explains, “Gazpacho should have enough liquid to be a soup and not just feel like watery salsa. To punch up the watermelon flavor in this soup I juice some watermelon and use that for the extra liquid. Since watermelons are roughly 90 percent water – there will not be very many solids left behind.”  Here he is in action on YouTube.

Why cut the already small tomatoes? Because otherwise they explode when you bite them and their flavor overwhelms the bled you are attempting.

No fresh basil? Use 2 teaspoons dried.

No pomegranate or red wine vinegar? A nice mild rice vinegar will work. Balsamic is too strongly flavored. Apple cider vinegar can also overpower the subtle flavors of this dish.

Leftover solids of watermelon from squeezing? Feed them to the cook – or the chickens. Compost pile works too.

© Article copyright Sacor the Southwest/Jacqueline A. Soule. All rights reserved. You must ask permission to republish an entire blog post or article. Okay to use a short excerpt but you must give proper credit. You must include a link to the original post on our site. No stealing photos.